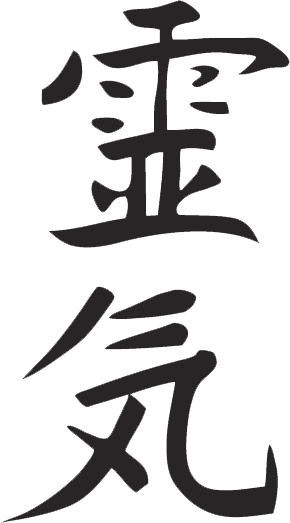 Reiki pours in life force energy.  This life force is perceived as Light.  The Light heals and transforms, soothes and works holistically to balance mind, body and spirit.  It manifests as changes in attitudes, release from stress, easing of bodily distress and emotional hurt.  It leaves the person deeply relaxed and revitalised.

Reiki has travelled to all the corners of the globe.  Charmian discovered Reiki in the mid 80s and received it from teachers only one or two removed from Masters trained by Hawayo Takata who brought it to the West from Japan.  In 1992 Charmian helped to found The Reiki Association, serving on the Board for 5 years and in 2001 published a book entitled Reiki: Healing energy for mind, body and spirit.

The origins of Reiki lie deep in the past.  From many sources, recollected by many people, we are aware that this ancient healing spread over the planet many thousands of years ago.  It could be found as far apart as China and Tibet through to South America.

During a Reiki treatment energy pours out through the hands into the recipient’s body. This produces a feeling of warmth or tingling.

Charmian is one of the very first UK teachers of Reiki. She received her Level 1 Reiki over 25 years ago, becoming a Reiki Master in 1987.  Reiki is available with both Emma and Charmian. 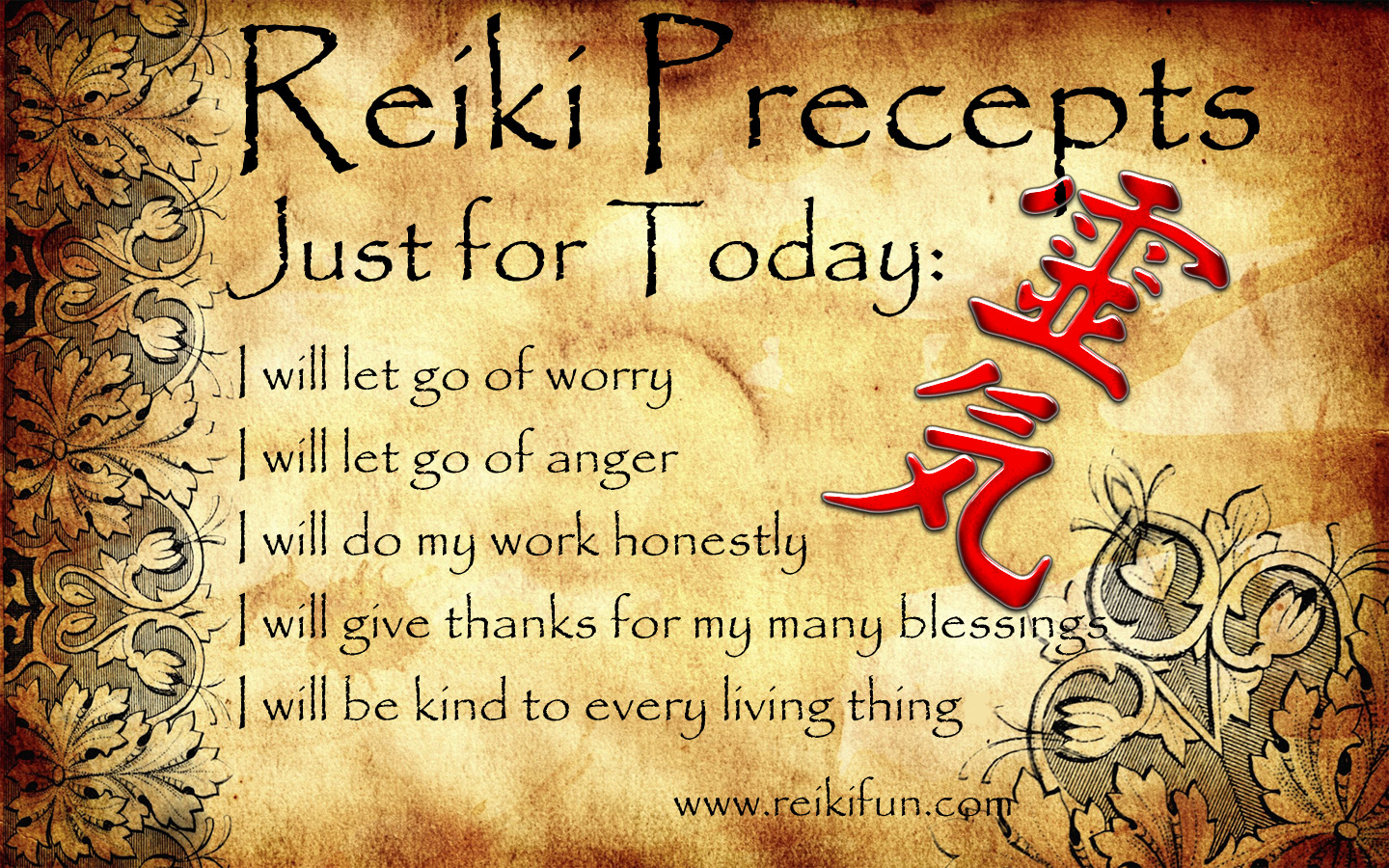 Reiki is carried out fully clothed, normally on a treatment couch, but can be given whilst the person is on a chair.  Hands are placed on the client’s body, or a few inches off the body, in a series of positions which cover the whole head and torso. Extra positions are carried out on the limbs as necessary.

Reiki can be used on oneself, others, plants and animals. It can be used over time and space to heal past wounds, help with current situations such as finding a job, setting up a project, a difficult situation or a hospitalised patient.

Reiki can be given as absent healing.Other uses are too numerous to mention here.  We are limited by our imagination only.

Reiki is also used as a personal and spiritual development tool.  It can be used to assist meditation.

After a treatment the person should feel deeply relaxed.

Reiki was re-discovered in ancient Sanskrit texts at the beginning of the last century.  It is an ancient form of hands-on-healing which had fallen into disuse. It was brought back to the world by a Japanese gentleman named Mikao Usui. He became famous, together with his students, for treating many people after the great Tokyo earthquake in 1923.  The association that he founded in Japan still exists today.  His memorial is at the Saihoji Temple, Tokyo.

Nowadays we know a great deal about how he taught. But until the late 1990’s all we knew came from a dynamic, diminutive woman of Japanese extraction who was brought up in Hawaii. Her name was Hawayo Takata.

Seriously ill, she travelled to Japan in 1936, aged 35, in order to see relatives and to receive treatment. The surgeon who was to operate on her refused until she gained weight. However through his wife she met Chujiro Hayashi who had been a disciple of Mikao Usui. From him she learnt Reiki, and took it back to Hawaii.

After the Second World War she taught all over mainland America and also Canada and the Caribbean Islands. After her death in 1980 Reiki spread all over the world at a phenomenal pace.  Reiki, pronounced “ray-key”, is Japanese for “Universal life force energy”. 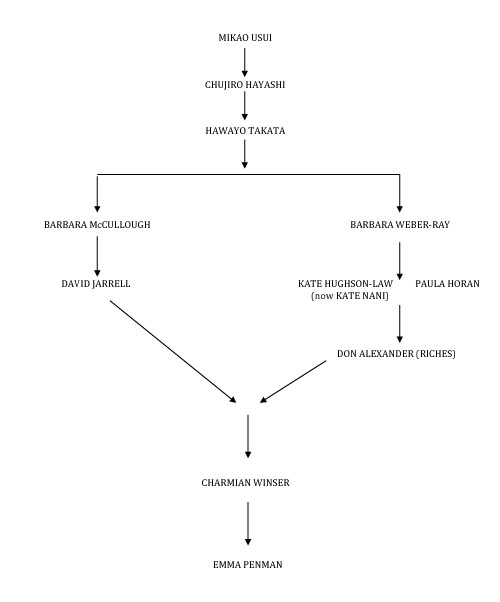 If you would like to learn Reiki we hold regular workshops, please click here to find out more

Phone us or send us a message.